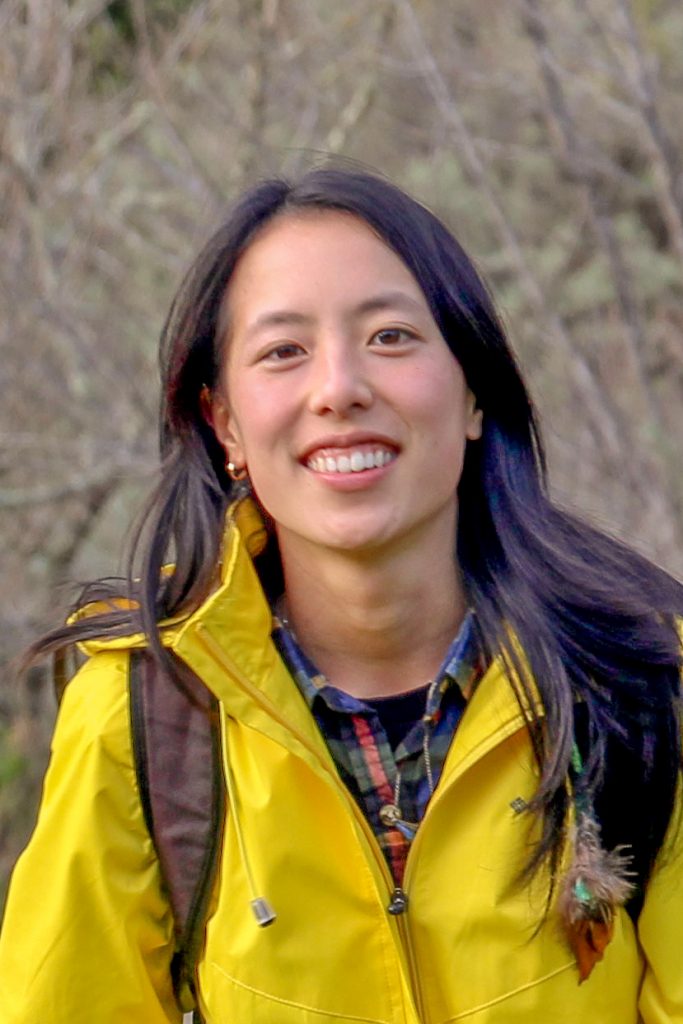 I study the role of animal personality in the spread of invasive populations. My study organism is Cyrtophora citricola, an orbweaver spider that is invasive to the Western Hemisphere and has a broad native distribution. I am testing whether dispersal tendency is correlated to other personality traits like exploration, and whether spatial sorting processes have led to the spatial separation of behavioral phenotypes across the invasive range of this spider. I have used assays in the field and laboratory as well as common garden experiments to understand sources of behavioral variation in individuals from different populations. I am comparing compositions of personality types between invasive populations of C. citricola in Florida with native populations in Spain and South Africa to better understand the distribution of behavioral phenotypes in invasion contexts.