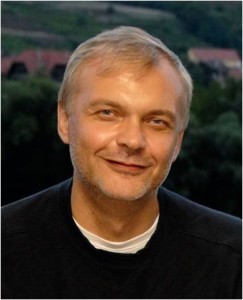 Distinguished Professor Sergey Gavrilets has been elected to the American Academy of Arts and Sciences.

Founded in 1780, the American Academy is of the nation’s oldest learned societies and independent policy research centers.  The academy has served the nation as a champion of scholarship, civil dialogue, and useful knowledge.  Its membership encompasses over 4,600 Fellows and 600 Foreign Honorary Members and reflects the full range of disciplines and professions: mathematics, the physical and biological sciences, medicine, the social sciences and humanities, business, government, public affairs, and the arts.

The induction ceremony will take place on October 7, 2017 in Cambridge, Massachusetts.