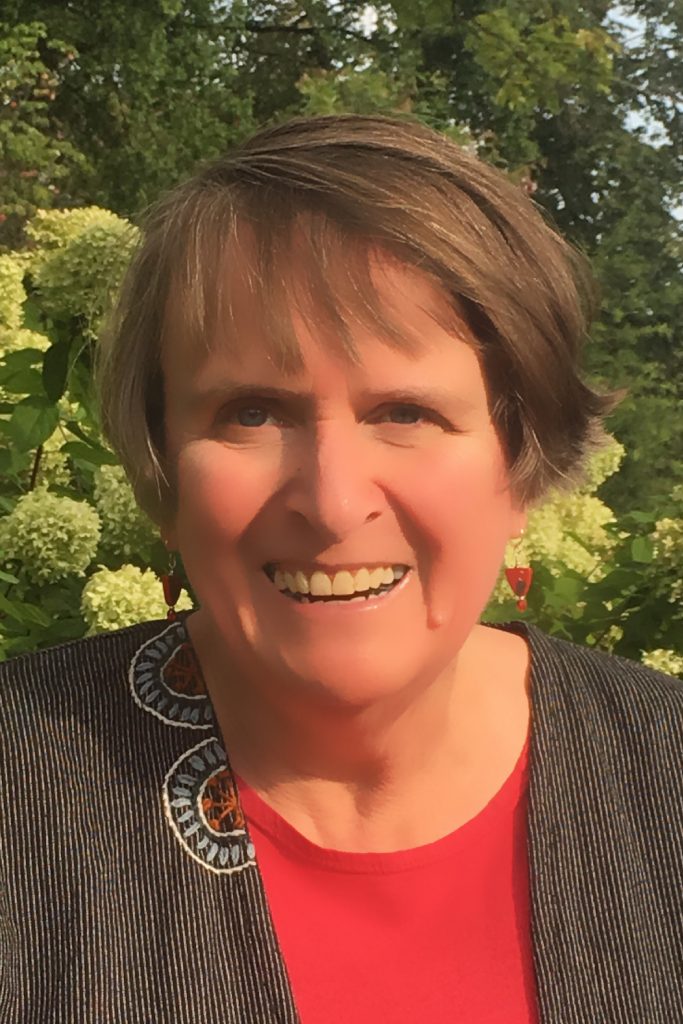 My research focuses on the process of sexual communication and its consequences. The most intriguing consequence is that sexual signals may drive speciation in conditions under which postzygotic isolation may not permit speciation.

Other Research in my Laboratory

Here is a guide to get into Graduate School in Organismal Biology.