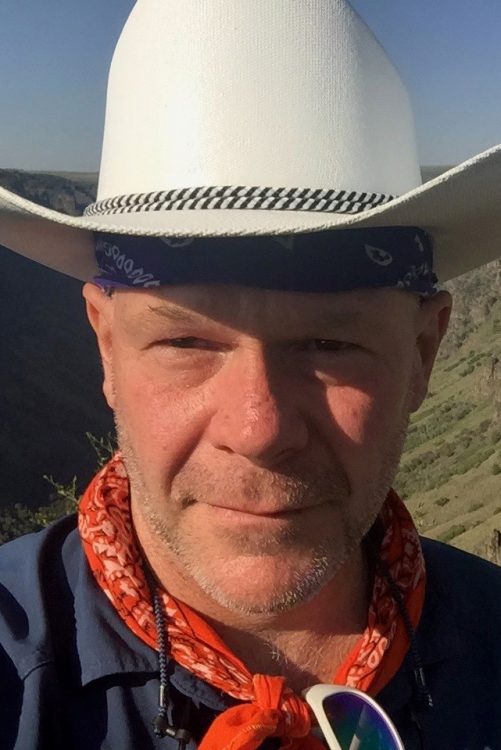 My research is motivated by questions pertaining to the underlying processes responsible for the evolution of behavioral, ecological, physiological and morphological discontinuities in nature, and how these processes might ultimately affect reproductive isolation. I explore both microevolutionary processes, such as the role of local adaptation and gene flow, and microevolutionary patterns, such as variation in diversification rates across phylogenies, as a means to arrive at synthetic hypotheses explaining patterns of diversity. My primary focus is on interactions between plants and insect herbivores (being partial to butterflies), and I have developed an integrative research program, employing methods and ideas from chemical ecology, population genetics and phylogenetics, and manipulative field and lab experiments. I believe that such an integrative approach, that includes what I  describe as ‘proximate’ (plant and herbivore physiology/chemistry), ‘contemporary’ or ’emergent’ (plasticity, community ecology, and behavior), and historical (population genetics and phylogenetics), lends itself to greater confidence in interpreting patterns in the natural world.

Other areas of interest include the role of phenotypic variation and evolutionary history in structuring ecological communities, intra-population niche variation, alternate descriptors of biodiversity and the relentless pursuit for a meaningful definition of “speciation”.