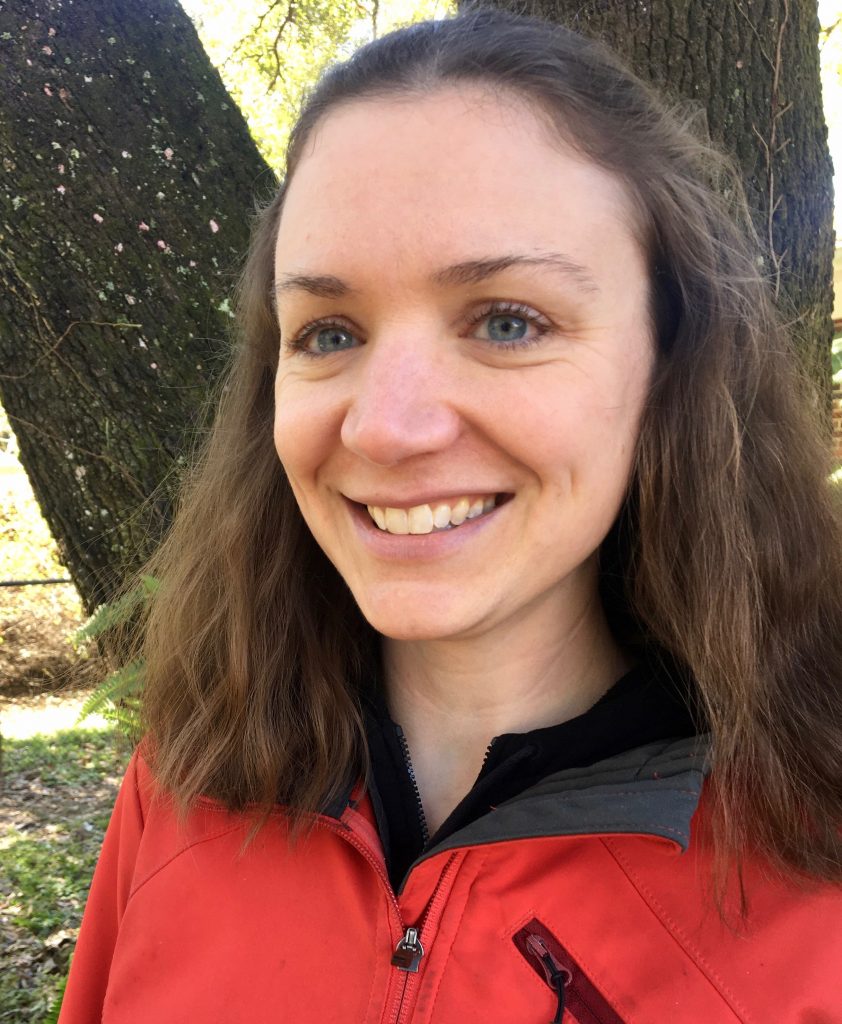 The major goal of my research is to determine how spatial, temporal, and trait-based variation in species interactions affects the ecological and evolutionary dynamics of populations. I focus on interactions occurring among herbivorous insects, their host plants, and their predators, with particular emphasis on the scale(s) at which these interactions vary within populations. Current projects include: determining the demographic consequences of defense plasticity in consumer-resource systems, using integral projection models to assess how local density dependence affects the eco-evolutionary dynamics of patchy populations, modeling non-consumptive effects of predators on Colorado potato beetle populations, and investigating how fire management and spatial variation in host flowering phenology affect immature stages of an imperiled butterfly.