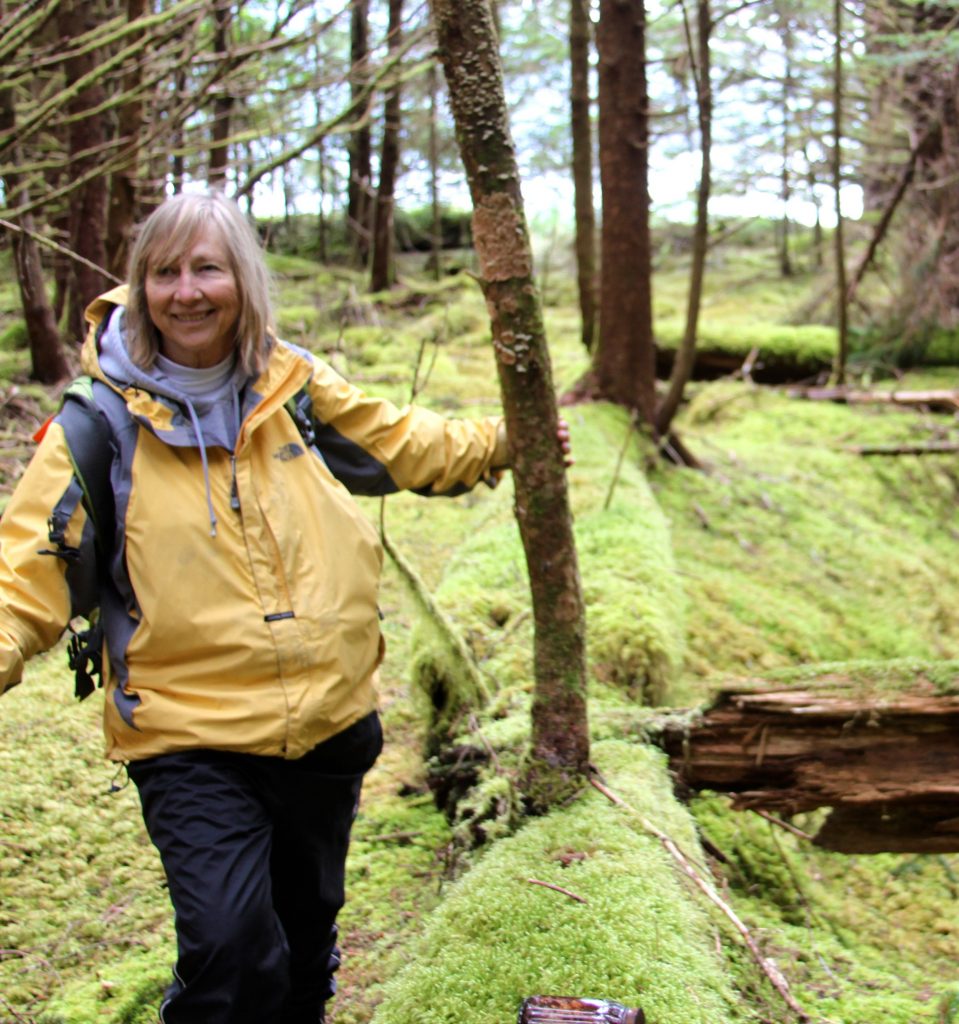 My work is at the interface between behavior, ecology and evolutionary biology with a central focus on the extent to which populations are at adaptive equilibria with respect to their physical and biotic environments. These questions are pursued through genetic analyses of fitness-linked traits, through species optimum and game theoretic analyses and simulations, and through field manipulations and breeding experiments.  Current work on the desert spider, Agelenopsis aperta, involves a quantitative genetic study of the effect of competitive interactions among conspecifics on the joint evolution of aggressiveness and body size. Aggressiveness is a social trait that is both a characteristic of an individual and of the environment. The results of a breeding experiment presented in Riechert and Johns (2005) suggested that while such factors as metabolic rate and assimilation efficiency are heritable, their effects on an individual’s phenotype are overridden by behavioral aggressiveness which also is genetically determined.  My other current main study system involves a reverse cline in sociality. All but one of the ~50 social spider species are limited to the tropics. Anelosimus studiosus, however, ranges from southern Argentina well into the eastern US. Current work on this species (with my former student, Jonathan Pruitt) in east Tennessee involves examination of the mix of social and asocial females and the extent to which this involves cooperative division of labor versus social parasitism.

I’ve never been at a loss of what to work on next because one puzzle always leads into many others. This is what makes me so excited to be a scientist and to want to share that spirit of adventure and discovery with students of all ages. It is thus not surprising that in addition to my research program, I have been drawn into and devote considerable energy to STEM outreach projects: Biology in a Box (a program I created which shares the wonders of nature and mathematics with K-12 students in 108 school systems in Appalachia) and VolsTeach (a STEM-teaching minor for undergraduate majors in STEM disciplines, where I am currently Co-Director).

Thesis Advisor to 28 matriculated graduate students (22 PhDs): Since I encourage my students to develop unique projects that are of interest to them, rather than to focus on my research interests, they have branched out into many different areas of biology.

My work has been supported by a total of $5.2M in funds from NSF, NIH Fogarty Foundation, The National Geographic Society, EPA, the Harry Frank Guggenheim Foundation, American Philosophical Society, Sigma XI, and the American Association of University Women.