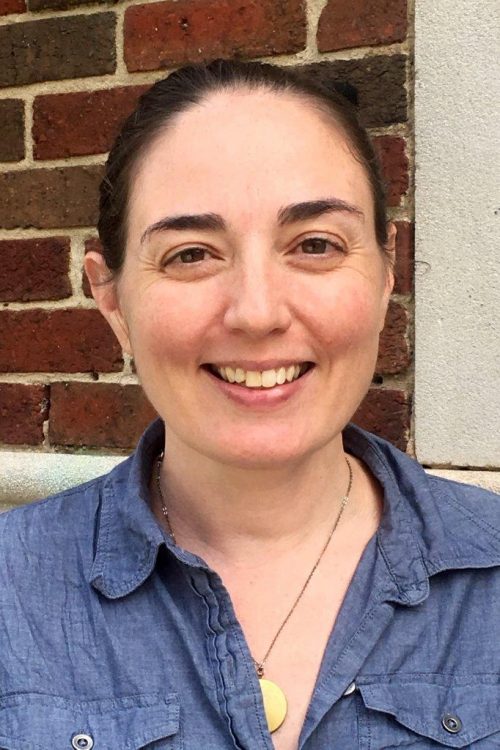 When the novel coronavirus swept across the country, forcing most businesses to close their doors and people to stay home as a measure to stop the spread, people looked to the little things for signs of hope. For Elizabeth Derryberry, hope came in the form of songbirds.

Like most people during spring 2020, Derryberry focused on keeping her family safe and healthy and balancing work and homeschooling. When she saw photos of an empty Golden Gate Bridge in San Francisco, however, her scientific curiosity kicked in.

“When I saw those photos, it struck me just how little traffic there was in the city,” said Derryberry, an associate professor in the Department of Ecology and Evolutionary Biology (EEB). “I was curious to find out if this meant it was much quieter and what that might mean for the songbird I study.”

Actions taken to control the COVID-19 pandemic reduced motor vehicle traffic, potentially alleviating auditory pressures on animals that rely on sound for survival and reproduction. Derryberry, working with fellow EEB professor Michael Blum, collaborated with a team from California Polytechnic State University, George Mason University, and UT to evaluate if and how songbirds might respond to the newly emptied acoustic space that resulted from fewer people on the road.

Their findings, recently published in Science, were based on a comparison of soundscapes and songs of the white-crowned sparrow across the San Francisco Bay Area prior to and during the recent statewide shutdown. The researchers also looked at singing performance, evaluating how acoustic qualities important for mate attraction and territorial defense shifted to accommodate background noise conditions. 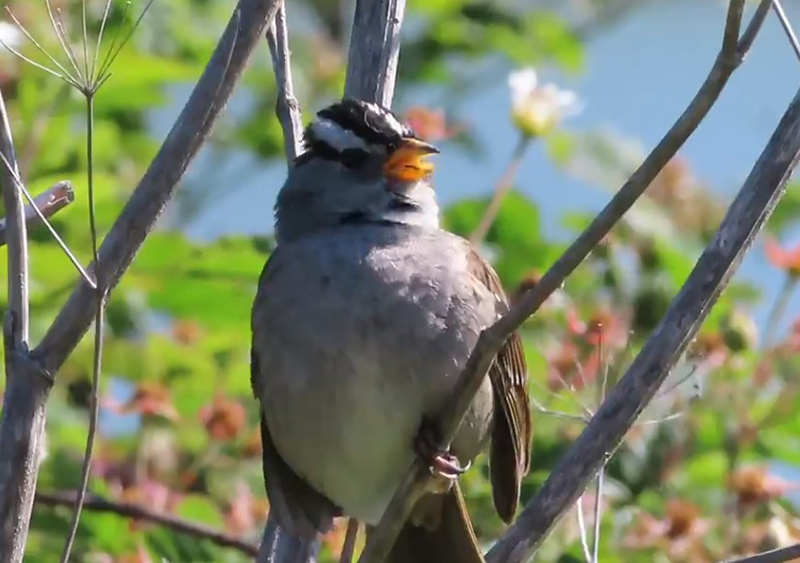 For more than a decade, Derryberry has recorded birds in San Francisco to study how noise affects bird song. In 2012, she began working with David Luther, an ecologist and assistant professor of biology at George Mason University, to study the effects of noise pollution on the sparrows. This involved recording noise and bird song from both urban and rural sites across the San Francisco Bay Area from April through June of 2016.

Jennifer Phillips, who completed her doctorate with Derryberry, captured noise and song recordings from the same areas in April and May of 2020 while working as a postdoc at California Polytechnic State University, San Luis Obispo. This allowed Derryberry and her collaborators, including UT research scientist and data analyst Graham Derryberry, to draw comparisons to pre-pandemic conditions. 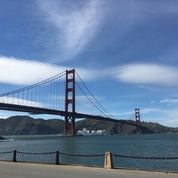 The team found that the dramatic reduction of human movement during the shutdown had effectively erased a half-century of urban noise pollution. Not only had traffic, as evidenced from Golden Gate Bridge records, returned to levels not seen since 1954, but also there were no longer differences in noise levels between densely urban areas of San Francisco and rural Marin County.

The researchers also found that white-crowned sparrows responded by producing songs at lower amplitudes, but because it was so quiet, they were able to maximize communication distance.

“Our study substantively advances fundamental understanding of animal behavior,” Derryberry said. “We observed changes in behavior during the COVID-19 shutdown that went far beyond those that have been documented in small scale, short term manipulations of the noise environment – both in captivity and in the wild. In fact, we demonstrated for the first time that prior work does not accurately predict wildlife responses to landscape-scale remediation of noise pollution. Our research provides a more accurate description of this relationship.”

Derryberry will continue navigating the uncertainties the novel coronavirus brings with it, but appreciates the silver lining of this study and the hope that it brings.

“COVID-19 has been devastating in many ways for our society,” Derryberry said. “The loss of human life alone is overwhelming. It’s a testament to people though that there are still bright spots amid such loss. One of those bright spots has been how much more people are noticing birds, particularly in cities, around the world. I hope this study seizes this moment to highlight how much noise affects wildlife and how noise is one form of pollution that people can directly address in ways that can rapidly and dramatically change the quality of life for wildlife.”